Last week has seen many new developments for the UK, with yet another extension to Brexit granted by the EU and the announcement of snap general elections before Christmas, on December 12th.

That seems like a fair question but, when you consider that it was on 23rd June 2016 that the UK voted to leave the EU - almost 42 months ago – then it probably comes as no surprise that the cynics amongst us (does that mean all of us?) are not holding their breath for any major revelations other than more of the same.

For those without crystal balls, tonight we have a televised ‘debate’ between what here in the UK we have historically called the two main parties – the Conservative and the Labour – billed as the Johnson Vs Corbyn debate by the media.

Meanwhile those without a ‘party invitation’, the Liberal Democrats and the Scottish National Party have had a big strop which, sadly for them, was brought to a halt in the High Court, London yesterday (18th November 2019) when Lord Justice Davis offered the ruling that: “The clear conclusion of both members of this court is that, viewed overall, these claims are not realistically arguable.”

That pretty much sums up my feelings about the current UK political situation. The media circus are hyping up their viewer ratings, the politicians are putting on a show, whilst the great British public look on in disgust at the vanity of it all.

Yet if that wasn’t enough, to further sate your appetite for intimate details of our glorious leaders – as if we didn’t know enough about them already (fiddling expenses, ignoring the electorate’s will and squabbling like rowdy children while the country becomes more economically depressed) - we can indulge them even further by watching these amazing celebrities huff and puff again during a proposed Sky News debate and two further BBC debates.

All slightly reminiscent of Nero fiddling away whilst Rome burned – why should we expect more of them, the poor dears, when history tells us that politicians down through the ages have had scant regard for anyone other than themselves – if in doubt check this list here, and that’s just for the UK. 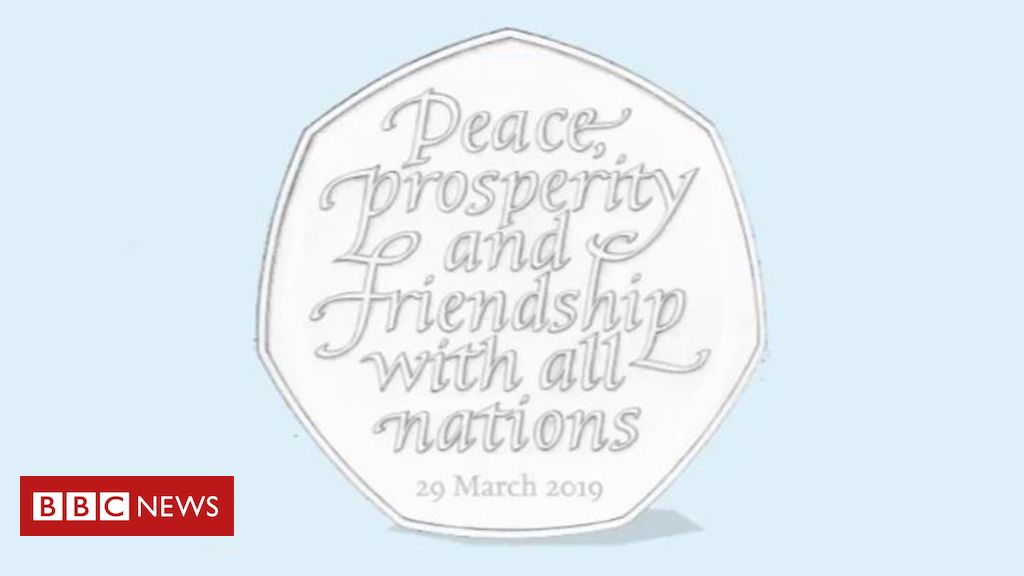 Brexit coins to be 'recycled' amid further delay

Meanwhile, on a slightly more humorous note, a Freedom of Information request revealed that the UK Chancellor, Sajid Javid, asked the Royal Mint to produce celebratory Brexit celebration 50p coins. Unfortunately, the Mint also had them stamped with the then proposed date of October 31 2019. So the smelters are working overtime now melting down over a million coins that had already been produced prior to the realisation the deadline would not be met!