Bitcoin and Cryptocurrencies: Why the price slump? | bestbrokers.co.uk

Bitcoin and Cryptocurrencies: Why the price slump?

It appears there is no room for doubt: cryptocurrencies are pretty much worthless! Or at least that is what the markets seem to be showing.

This is a companion discussion topic for the original entry at https://www.bestbrokers.co.uk/blog/2018/12/05/bitcoin-and-cryptocurrencies-why-the-price-slump/
2 Likes
RickTheMac December 5, 2018, 5:59pm #2

So what is really happening here?

Over the last few weeks we have witnessed record falls in the price of bitcoin, Ethereum, XRP and across the wider cryptocurrency market of more than 40% in a matter of weeks.

As some entertaining background, well at least to those not too heavily invested in this particular market, we also have a few naysayers pointing to the recent Whale Alerts and negatively interpreting them - with little or no concrete evidence - as significant harbingers of doom for crypto’ s.

In case you’re not familiar - and if you’re into your Crypto’s then you really should be - there is a Twitter account that goes by the handle of Whale Alert. ( @ whale_alert )

Whale Alert was created with the sole raison d’etre to give keen and interested parties live up-to-the-minute tracking of some of the largest and most ‘influential’ crypto transactions from and to exchanges primarily, but not exclusively, across Bitcoin, Ethereum, Ripple, Tether, EOS and Lumens token platforms.

Over the last twenty four hours quite a stir has been created by consecutive alerts indicating that exceptionally large amounts of BTC have been on the move.

Of great significance is that these specific transactions have been undertaken by wallets that have been ‘dormant’ for several years.

This was followed shortly after by two other high accumulation wallets, ranked 30th and 36th, moving $130 million and $122 million respectively.

Some observers have credited these ‘coincidental’ transfers as no more than deposits being moved from long-term storage legacy address wallets to segwit addresses as an additional security measure by the holders ahead of widely heralded Coinbase in-house maintenance procedures.

Meanwhile quietly in the background we have active stealth whales slowly hoovering up the likes of Bitcoin and Ethereum as their price decreases. 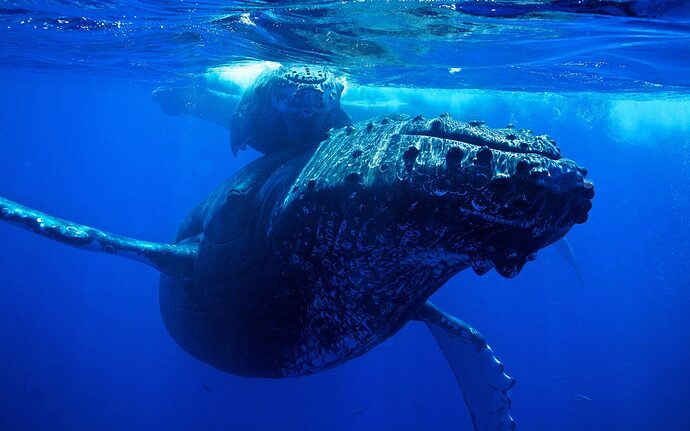 So is this all a fuss about nothing? The winter panic blues setting in early for some? Or is there some very shrewd smoke and mirrors cross-dealing going on here? What do you think?

I think from my observational point Rick, that this is a whole lot deeper than first recognised.

It used to be just rumours that Bitmain – the world’s largest manufacturer of Bitcoin mining equipment - was in serious difficulty, which may have forced them to fire sell their Bitcoin holdings to meet their obligations. They could not sell their ‘Bitcoin Cash’ holdings as the market is not remotely liquid enough (Bitmain are rumoured to own >1million $BCH). 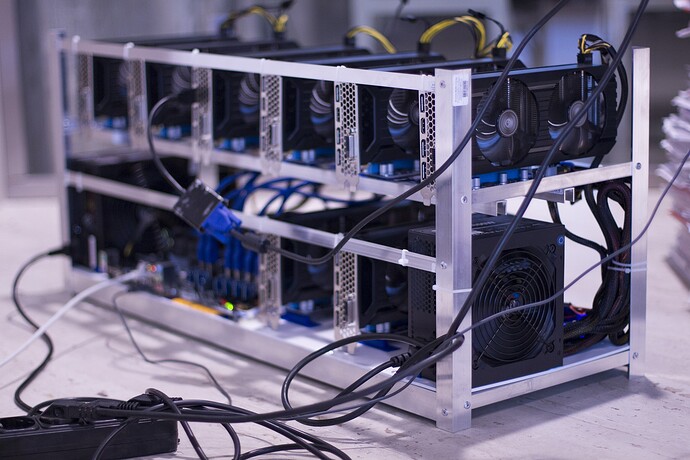 These rumours have clearly now moved closer to the truth arena as we learn that Bitmain is closing its Israeli research and development centre in Ra’anana just 2 years after it was founded there and four months after it was alleged to be expanding in the market and hiring a large number of Blockchain and software engineers . Paradoxically just a few days prior to announcing this Israel-based closure they opened a new data centre, at a cost of $20 million, in the United States.

The question is now whether or not the market needs full Bitcoin ‘capitulation’ before rebuilding strength. Certainly, altcoins like Ethereum have arguably had their capitulation events already. 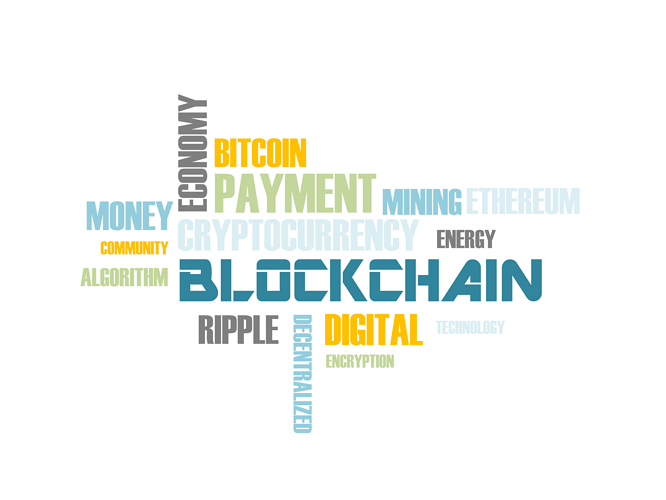 blockchain-3206918_19201920×1440 170 KB
We know that High Net Worth Individuals (HNWI’s), family offices and now institutions are accumulating. For example, and as you have mentioned above, Grayscale in the US has seen >$300million of net inflows into its crypto trusts this year… the majority being from institutional investors.

These investors are unlikely to capitulate vs the retail investors that bought at the end of 2017.

Let’s not forget that it was just two weeks ago Jeff Sprecher, chairman of the New York Stock Exchange, said that bitcoin and other digital assets are here to stay.. Which either conjures up pictures of him as the Emperor Nero fiddling while Rome burns or a modern day soothsayer - take your pick!

The current low prices ~$3600 are actually below many miners’ break-even costs. As a result, some have already been forced to turn off part or all of their mining hardware. This has caused Bitcoin’s mining “difficulty” to drop (an indication that there are less machines being used to keep Bitcoin secure).

Bitcoin peaked at just over 50 ‘exahashes’ in mining power. This has now dropped to ~40. This is still 4x the hashpower/security seen at the end of 2017.

As an aside here, if nothing else we are seeing this change in the market sifting out some wheat from the chaff in some of the less diligent tech-based start ups that were trying to make a killing.

Given the macro environment (a clear trend of large financial firms preparing to serve institutional investors) and the fact we are now below the cost of mining for some of the mining companies, the price drop likely poses more of a medium-term opportunity than a problem for investors with strong hands.

If I were to offer advice here it would be to adopt averaging in rather than trying to time an investment perfectly.

Good points Trudy - and I must admit the Bitmain Texas expansion ahead of the Israel closure has me scratching my head a little unless, of course, it’s simply case of bringing their long-term strategy closer to a larger resource pool (human/technical/utilities).

The ‘Sprecher reference’ caused a few ripples of mirth in my office too!