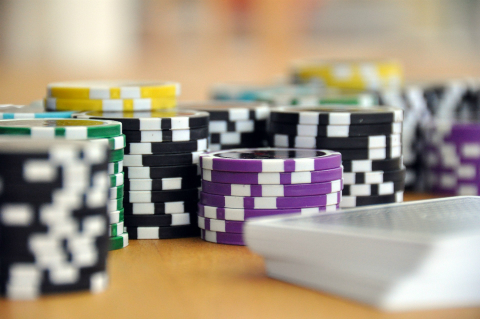 Harsh words some might think but not according to the Financial Conduct Authority (FCA).

As a result of their recent survey trying to determine the attitudes of UK crypto assets consumers they came up with this strongly-worded unambiguous conclusion – so please note, those are their words not mine!.

Are these concerns voiced by the FCA based on reality?

Do they have a point?

Or is this just another cry of wolf from a government agency to distract from their own inadequacies?

Against the backdrop of a price high for just one Bitcoin in 2017 of over £15,000 and the resultant flurry of activity, much of it hyped on the back of this peak, encouraged many amateur first-time investors to invest large sums in a volatile and high-risk market they hitherto knew very little about. 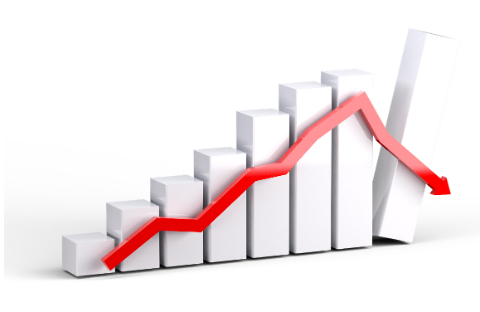 With what could easily be termed a price collapse over the following months, the value of a single Bitcoin today standing at just £3,800, many (including quite a few professionals, I should add!) have been left over-exposed.

Let’s face it; if you raised the subject with a cross-section of average consumers you’d probably get a 50/50 split. With many seeing such investments as a possible fast-track to easy wealth that they’d like to take advantage of, given half a chance, with the remainder considering them as no more than investments fraught with danger and only to be undertaken by the more gullible and/or get rich quick merchants .

The media have a lot to answer for here as many in the mainstream, putting aside the specialist financial stream, do not have a full grasp of the product or even a basic understanding of the financial world.

They are always keen to sell their ‘story’ as widely as possible and in doing so don’t hold back from using as much ill-considered click-bait enticement they can. After all, as the old expression goes, why let a few facts get in the way of a good story! 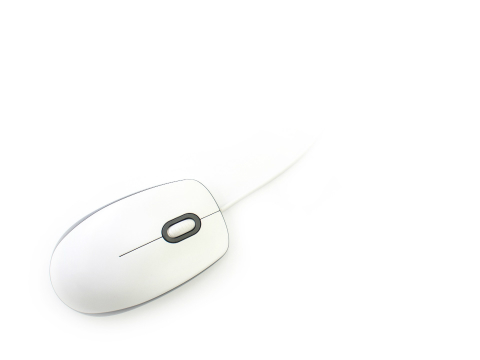 Even the basic language and imagery used in the world of crypto-currencies seems to offer a false sense of reality – with associated terms such as ‘coin’, ‘mining’, ‘token’, ‘wallet’ and many more – the less diligent and unwary potential consumers may not fully understand what they are purchasing as they are given the impression these are tangible assets.

In fairness to the FCA part of their concern is that most crypto currencies fall outside of their regulatory remit. Not being regulated in the UK, the sale, purchase, transfer or indeed any transaction involving alternative currencies have no back stop, there is no protection or compensatory scheme in place to rescue consumers as there is with the regulated investment processes.

Perhaps most telling from their survey results were the following:

Amongst other comments, Christopher Woolard, the FCA’s Executive Director of Strategy and Competition, stated that “…although crypto assets may not be well understood by many consumers, the vast majority don’t buy or use them currently. Whilst the research suggests some harm to individual crypto asset users, it does not suggest a large impact on wider society. Nevertheless, crypto assets are complex, volatile products – consumers investing in them should be prepared to lose all of their money…”

So arguably in summation, there doesn’t seem to be too many “… wild and delusional …” crypto-currency investors out there after all.

Maybe, just maybe, there is an element of distraction technique at play here by the FCA in using such forceful rhetoric.

Perhaps, given the data above, many could be forgiven for considering that the FCA should be showing a little more concern for speculative schemes closer to home

For example, thousands of people who invested in a high-risk bond scheme marketed as a "Fixed Rate ISA" fear they have lost everything after the company collapsed.

The company at the heart of this scandal, London Capital & Finance (LCF), now in administration, took £236m following a marketing campaign that is now under investigation for misselling.

Many were first-time investors - inheritance recipients, small business owners or newly retired - undoubtedly encouraged to invest by an apparent endorsement and protective cloak of the FCA.

So as far as Bitcoin and the ilk are concerned I would treat them as a long term insurance against currency collapse but equally you could hold gold, other commodities or hard assets. I certainly wouldn’t ‘gamble’ too much at this stage but when events take off again who knows what will happen.

Are there any simple and effective trading methods out there? | bestbrokers.co.uk
TopTrader April 5, 2019, 3:41pm #2

Yep - I definitely think you’re on to something here with the FCA smokescreen suggestion.

From my experience, despite allegedly operating independently of the UK government, they bear all the hallmarks of yet another toothless-tiger quango.

Quod erat demonstrandum by their track-record for ineffectively addressing white-collar crime as revealed from the response to a recent freedom of information request.

Call me old fashioned, but surely even to the casual observer there has to be something fundamentally ill-advised in funding an entity entirely by the firms it is supposed to regulate?

Moreover, given this ‘regulators’ dismal performance how can the FCA chief justify taking home a salary of circa £500,000?