Crypto or Stable - Which One's Your Money On?

Investors in cryptocurrencies, trading billions every day, have frequently been compared to feverish gold diggers from the hay days of the gold rush era. 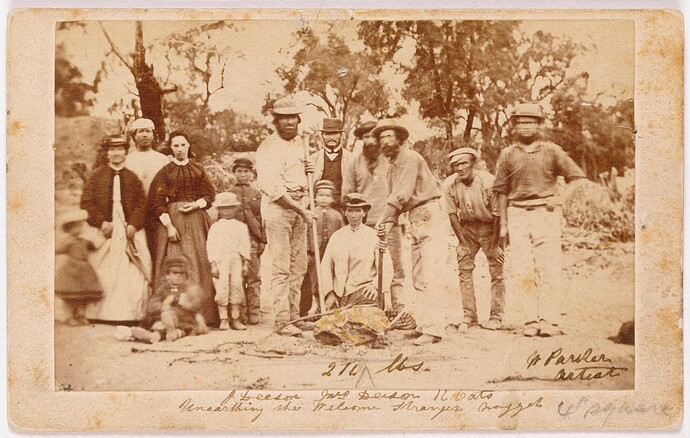 With trading prices recent erratic fluctuations, as exemplified by the 2017 peak of almost £15,000, only to crash back down to a current worth of around one third of that, £5,000, many could be forgiven for the comparison.

Understandably with such a record, and more than 1,500 variant cryptos being traded around world, in tandem with the associated plethora of coin offerings over the last few years has seen first world regulators become increasingly concerned and adamant that they will step in with what they perceive as overdue necessary measures. 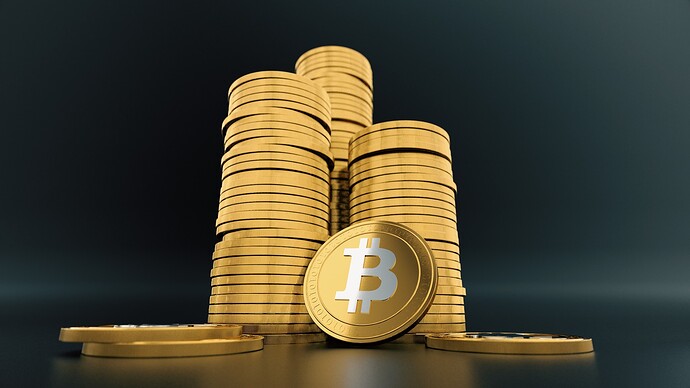 So there seems to be a thirst for a less volatile, less high-risk and possibly smarter alternative currency. But is there one on the horizon?

Stablecoins now being developed as alternatives, directly associated with traditional currencies are seen as one way to reduce the volatility.

Examples such as Tether, already launched successfully in Hong Kong, Circle’s USD coin, backed by Goldman Sachs, soon to be launched and Stably (from Canada) are possible steps in the ‘right’ direction.

However, not everyone is in favour of these emerging alternative digital tokens – many see them as a return to the traditional restrictive ‘conforming’ currencies with their overbearing centralised costly structures. 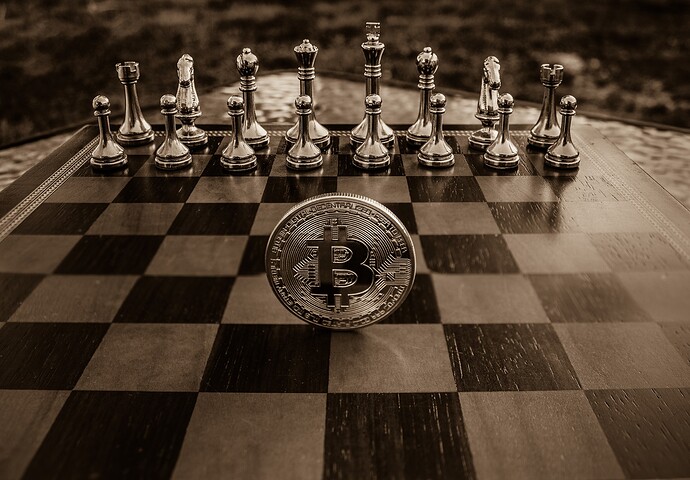 Is there another way forward or have the cryptos met their match and/or had their day?

What do you think?

Answers on a postcard