Dogecoin: what is it and should you invest in it? | bestbrokers.co.uk

Dogecoin: what is it and should you invest in it?

At first glance, Dogecoin is quite similar to Bitcoin. While they do share the same technical foundation, Dogecoin was built upon a whole different philosophy. Indeed, Dogecoin does not aspire to the same success as Bitcoin and instead prioritises second-degree fun and humour.

Way back in 2009, 0ver 12 years ago now, we first saw the emergence of alternative digital currencies in the shape of Satoshi’s Bitcoin.

It almost beggars belief that right now it is estimated there is somewhere in the region of 9,000 different altcoins flooding the digital financial market. These seldom heard of digital alternatives have been developed under the financial cryptocurrency market radar, yet they now make up approximately forty per cent of that market.

If you stop and think about that for just one moment you quickly realise that, not only is it quite a staggering statistic but also, a clear investor appetite has developed in many unproven risky digital coins.

Inevitably, it is always the consumers that have made a ‘quick fortune’ from such investments that hit the headlines, and ‘feed the frenzy’, as opposed to the many others who have cumulatively lost a great deal through ill-informed decision making.

As this article highlights, Dogecoin has been making headlines of late as yet another must have altcoin. Started as a less-than-serious financial proposition seven years ago, by a couple of software engineers, this alt coin features a Japanese hunting dog, the Shiba Inu, as its logo. (It’s not every day that I get to show an image of a dog in a financial post, so I’m making the most of this opportunity!) 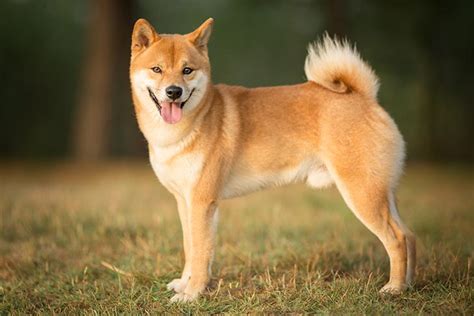 As an aside here, it would be totally remiss of me not to bring to your attention one of the latest evolving digital coin ‘competitors’. Just when you thought you had reached an appreciation level that the whole digital coin market has become a veritable minefield for the unwary investor, along came a young upstart nicknamed the “DOGE killer”. Modelled on Dogecoin, even using the self-same Shiba Inu logo to confuse the matter even further, arriving on the market in 2020 came the Shiba Inu coin, also known as Shiba Token.

But enough of that - back to Dogecoin which has risen 460% in the past month and nearly 18,000% in the last twelve months, an incredible rise many attribute quite rightly to the ‘hyping’ tweets from none other than one of the wealthiest people in the world; the entrepreneur engineer founder of Tesla and SpaceX, Elon Reeve Musk. 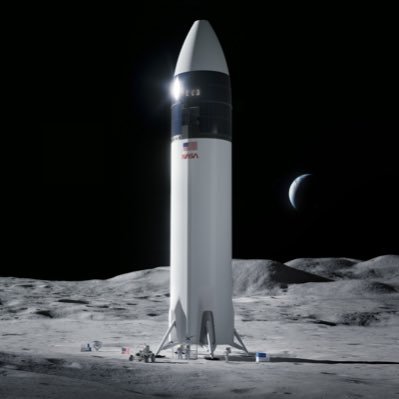 Do you want Tesla to accept Doge?

But, if I were an investor in Dogecoin (and I’m not!) I would be greatly concerned at Musk’s interventions. His frequently erratic and totally unpredictable indulgences can equally turn this meteoric rise into a downward plummet- just think of last May and the Tesla stock drop after one of his more ‘injudicious’ Tweets.

A more recent intervention, and much closer to home for Dogecoin, was Wednesday’s announcing Tweet from Musk that declared he had suspended the ability to purchase Tesla vehicles using Bitcoin which immediately resulted in an 11 per cent drop in value of what is universally acclaimed as the world’s biggest digital currency – so imagine a similar impact on Dogecoin.

So yet again this leads me to reiterate, as with all other financial investment ventures, caveat emptor!