Take it or leave it: Theresa May and EU agree on Brexit withdrawal terms | bestbrokers.co.uk

Take it or leave it: Theresa May and EU agree on Brexit withdrawal terms

The much-awaited draft was finally submitted to members of the government after Theresa May and EU negotiators agreed on an exit plan on Wednesday, November 14th.

This is a companion discussion topic for the original entry at https://www.bestbrokers.co.uk/blog/2018/11/17/take-it-or-leave-it-theresa-may-and-eu-agree-on-brexit-withdrawal-terms/
2 Likes
RickTheMac November 17, 2018, 12:46pm #2

Yes it’s a mess - I tried trawling through the 585 page document draft, detailing the schedule UK departure from the EU and really found it difficult to find anything different to that we have all read and heard before through the rumour machine.

There are various (still) worrying aspects to this draft, not least that for a further 21 months Britain will be ceding control to Brussels with no oversight or input through the EU parliament or European Courts of Justice.

During this period there could, and in all probability will, be amendments to EU rules and regulations that we will be bound to abide by after this transition period.

Moreover, concerns that would be headlined by most of the readers here, there is no definite total figure that we will be paying to the EU over future years to ‘settle the divorce bill’. 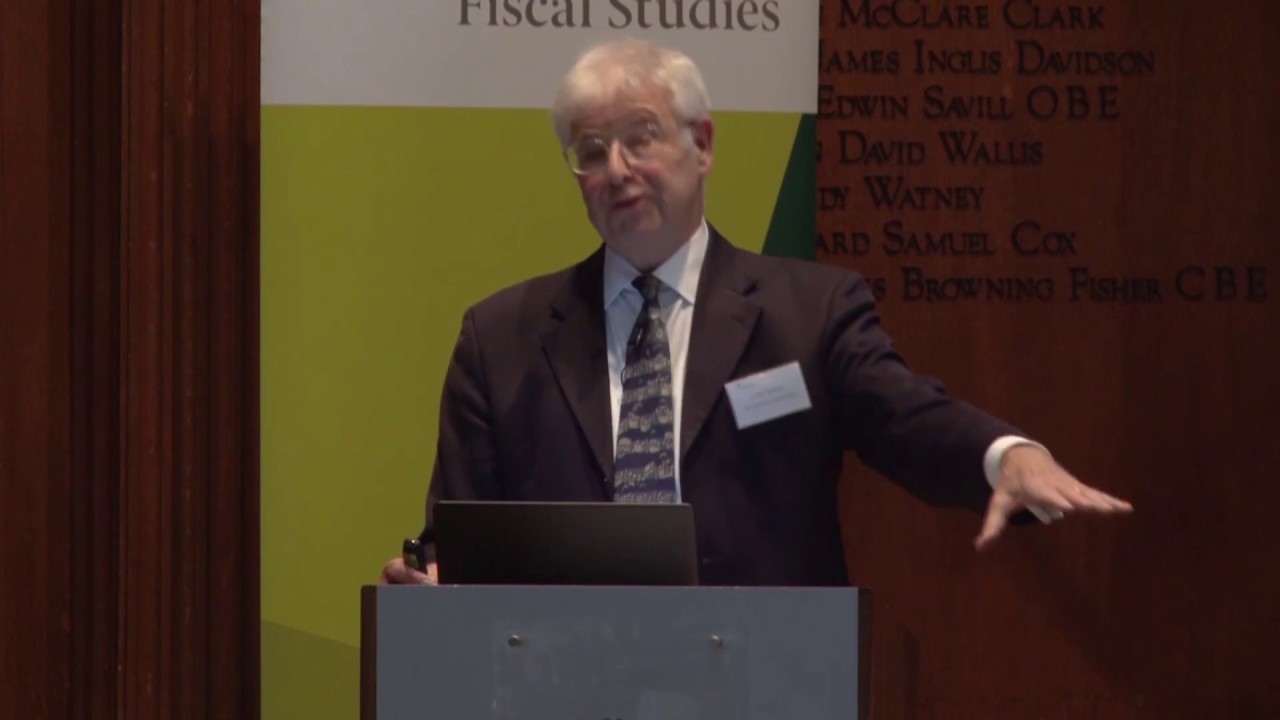 UK and EU citizen’s rights ‘appear’ to be safe but, of course, that may still change during the transition period as indeed is the matter of the unsettled Northern Ireland/Republic of Ireland customs territory agreement.

One factor that does seem resolved is that the European Court of Justice will no longer directly effect the UK after transition period is over.

Other concerns over Gibraltar, Cyprus, fishing rights and military/nuclear counter-signatories appear provided for.

Other than that, it still left me with an almighty headache of concern! 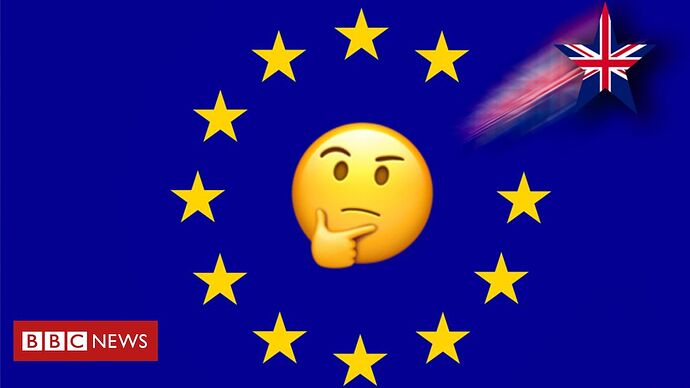 What is Brexit and what does a no-deal Brexit mean? The answers to the questions you've been looking up online. 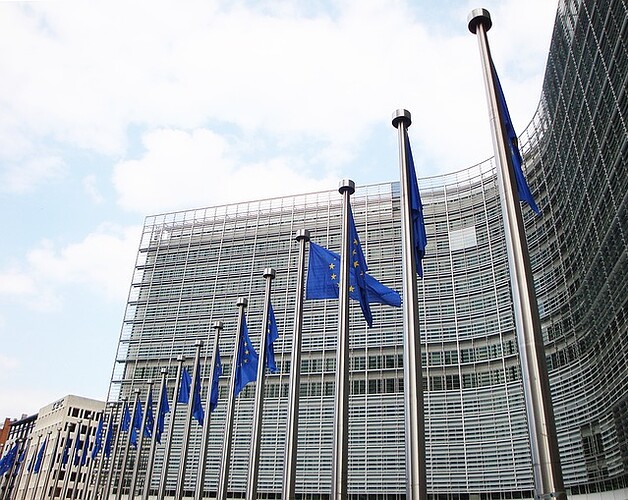 Why does the PM insist on saying “…Let me be clear…” when in fact nothing that follows thereafter ever is?

…so today, despite the EU judges in Luxembourg having now declared that Britain could stop the Article 50 process before the 29 March 2019 Brexit deadline (notably not far short of April Fool’s Day!) and remain in the EU on the same terms as before the referendum…

So it’s all still a mess… and the saga continues… 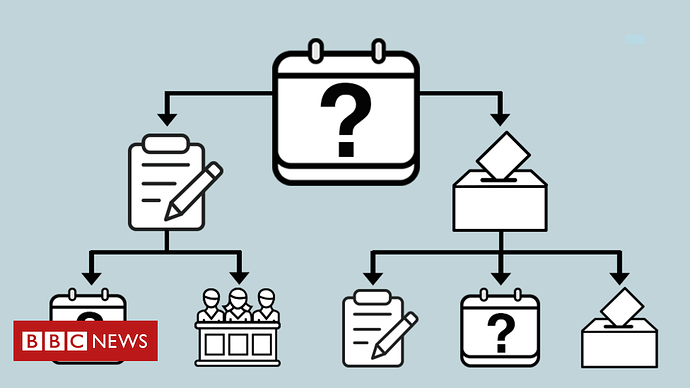 Brexit officially happened on 31 January but the UK is now in a transition period until the end of 2020.