Where to invest during the Covid-19 crisis | bestbrokers.co.uk

Where to invest during the Covid-19 crisis

The collapse of the world’s stock markets following the coronavirus pandemic has been a violent one and it isn’t over. We have even entered a bear market in most stock exchanges (more than a 20% drop since the last high).

It’s still not still too late in the day to address this question.

The current Covid pandemic has forced global economies to slow down dramatically with individual governments imposing previously unimaginably severe restrictions on travel to such an extent that entire countries have imposed lock down isolationist regimes. There are all the signs of a major recession on the way and in all probability the biggest one since the end of the Second World War.

The after-shock is going to be with us for a long time to come so many of the old ‘dependable’ market choices are immediately eliminated from choice - it would be an investor with an extreme care-free attitude, or bizarrely incredible insider information, that would be tempted back into the travel (with airlines down by 65-70%), hospitality or high street retail sectors right now.

The huge reduction in world travel has added to the already abundant reserves of oil leading to a further slump in the price per barrel and other major stock sell offs have driven prices low and have made them superficially attractive to the uninitiated.

So where do you go? Well, for starters gold and government bonds, aka gilts, are relatively safe-havens although they’re not going to set the world on fire. However, and rather obviously, the online retail sector including the major service delivery companies are making good headway, with the likes of Ocado and clear leaders Amazon among the usual suspects. But it is certainly worth taking a long close look at the healthcare, video gaming and cyber security sectors to as their long-term value through, and beyond, this crisis start to show their own true colours.

I have to agree that the travel sector would be one to avoid right now despite some very recent positive market fluctuations. 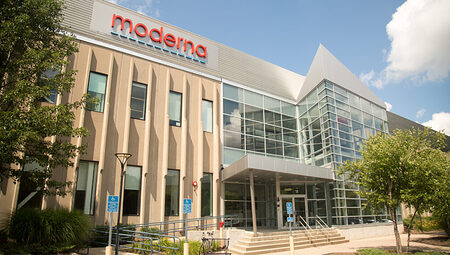 The media have all been agog, with many adding the usual (and unhelpful) hyperbola, at the impact on the various market indices following on from the recent announcement by Moderna, the US biotech company based in Boston, Massachusetts. The statement claimed positive results from their early tests of a vaccine against the Covid-19 virus; this in turn led to a minor rise in travel related stocks.

Airlines such as International Consolidated Airlines Group (IAG), Lufthansa and Ryanair, the Carnival Corporation the cruise line operator and the InterContinental Hotels Group (IHG) all seemed to benefit from the announcement and the belief, by some, that there is a glimmer of hope on the horizon for the international travel markets and they might soon be resurrected.

An input of realism is required here though as, despite Stephane Bancel’s, the chief executive of Moderna, upbeat spin on their data results there are many other companies and institutions in the race. In fact, according to the latest available World Health Organisation data there are no less than 118 contenders, albeit at various stages of clinical evaluation, racing to develop a vaccine. Putting any altruistic motivation to one side for a moment there is, obviously, a great deal of money and kudos to be gained by the race winner(s).

Which neatly brings me on to the second observation here, that healthcare is a definite for the portfolio.

The Cambridge-based Anglo-Swedish pharmaceutical group AstraZeneca, is teaming up with Oxford University to manufacture and distribute a coronavirus vaccine if clinical trials currently under way show it is effective. 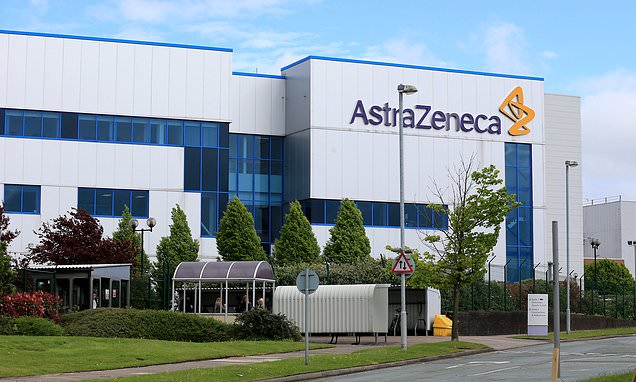 In support of this bid the UK Secretary of State for Business, Alok Sharma, has committed over £65 million in funding for a vaccine to be developed at the University of Oxford. The aim being that, if the vaccine works, AstraZeneca will manufacture and deliver 30,000,000 doses by September 2020.

Simultaneously, AstraZeneca is on discussions with governments around the world to deliver the same vaccine after the UK. These revelations have helped the company become the FTSE 100’s most valuable as their share price overtook Royal Dutch Shell. This was aided by global oil prices tumbling further.

On the other side of the globe we see other interesting developments as the Chinese ambassador to Australia, Cheng Jingye, reacting ‘badly’ to Australia’s call for an independent investigation into the Covid-19 origin. With the Chinese threatening exceptional import levies against, and a consumer boycott of, Australia products a major trade dispute is growing between the two nations. 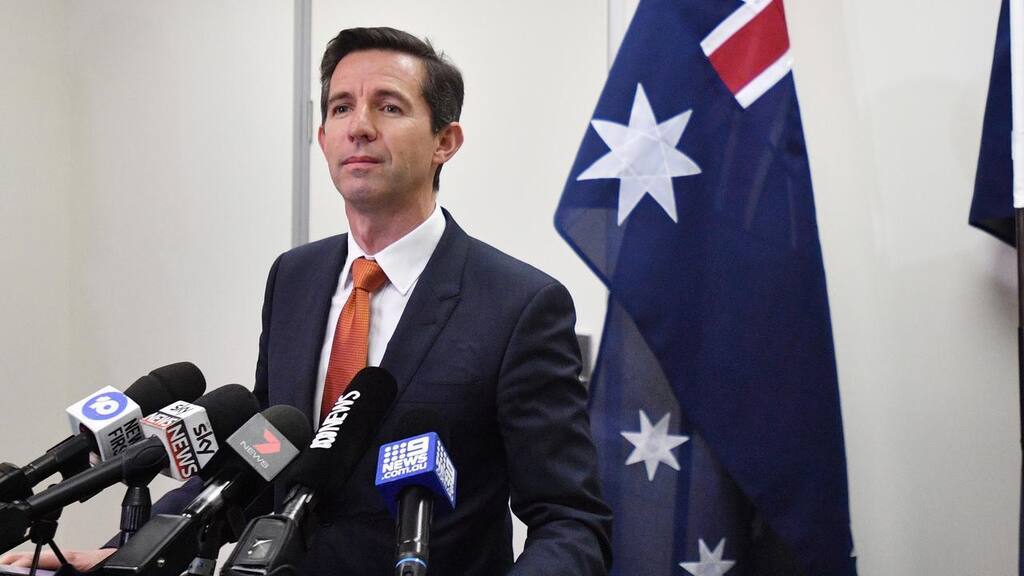 The affair is further exacerbated by the Chinese counterpart to Australian Trade Minister, Simon Birmingham, refusing to enter early negotiations to defuse the situation leaving Birmingham to observe that he “…wouldn’t be surprised if businesses start looking for other markets for their products given the growing trade spat between Australia and China…”

So watch this space!